3 Stages of Dementia: What to Expect and How to Care for Your Loved One

Everyone’s experience with dementia is unique. Whether you’re living with dementia or caring for someone that has been diagnosed, this article will guide you through what to expect during each stage. 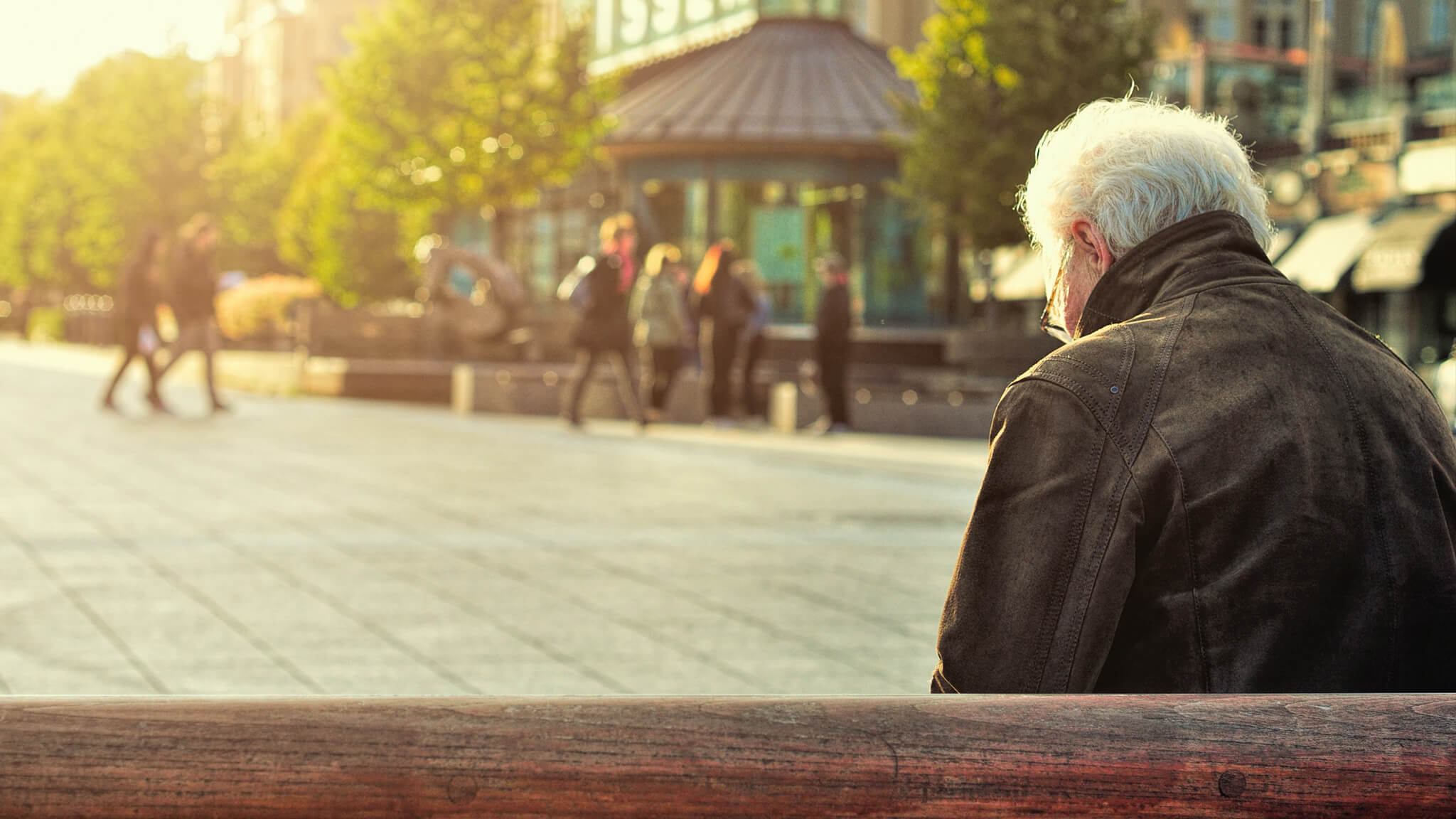 Over 850,000 people in the UK live with dementia- a syndrome associated with a progressive decline in brain function. Dementia is an umbrella term for the many types of disease, including Alzheimer’s and vascular dementia.

While dementia is most commonly associated with memory loss and old age, it is important to remember that dementia is not a normal part of ageing, and potential symptoms should be addressed with your GP. There are numerous cognitive and behavioural changes that a person experiences through the stages of dementia.

This article discusses the most common changes; however, not all features will be present in every person, and everyone will progress through the disease differently. It is widely recognised that there are three main stages of dementia. Below, we detail each stage and the associated care needs.

Common Changes
The early stages of dementia are subtle and often dismissed as symptoms of overwork or old age. When family members think back to how their loved one acted during this stage, they often state that there was ‘something off’ or that their loved one had ‘lost their sparkle’.

Care Needs
A person with early dementia can often live independently and perform daily activities like working, cooking and driving.

Moderate – may be called middle dementia.

Common Changes
The middle stage of dementia is the longest, often lasting many years. In this stage, you may notice your loved one becomes frustrated or angry at unexpected times. There is a significant impact on memory, thinking speed and mental sharpness, which can fluctuate over weeks or even throughout a day.

Care Needs
As dementia progresses to the moderate stage, there is an increased need for care and support. Changes in the brain make it difficult for people with dementia to express themselves, and it can be challenging for carers to know how to react or help.

At this stage, you should consider accessing dementia home care services so that your loved one has the tailored, expert care they need to be safe.

Common Changes
Late-stage dementia is the final stage, linked to significant cognitive and memory decline. While they may still be able to talk, communicating and expressing thoughts is difficult; this is challenging for the patient and carer.

Care Needs
A person with severe dementia typically requires 24/7 care. Without it, the person is at high risk of injury or harm. For specialised Alzheimer’s care or dementia care at home, contact Aspire.

Looking for dementia care for you or your loved one?

If you want to know more about dementia care or how we can help, please click the button below to leave your details. 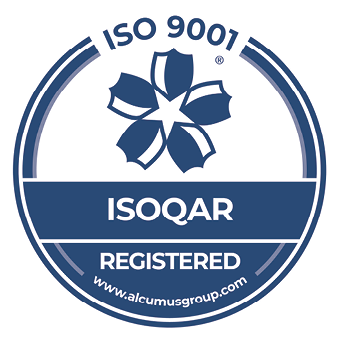 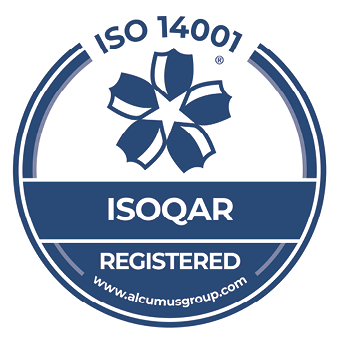 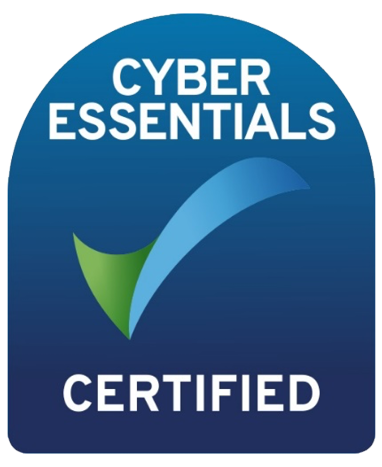 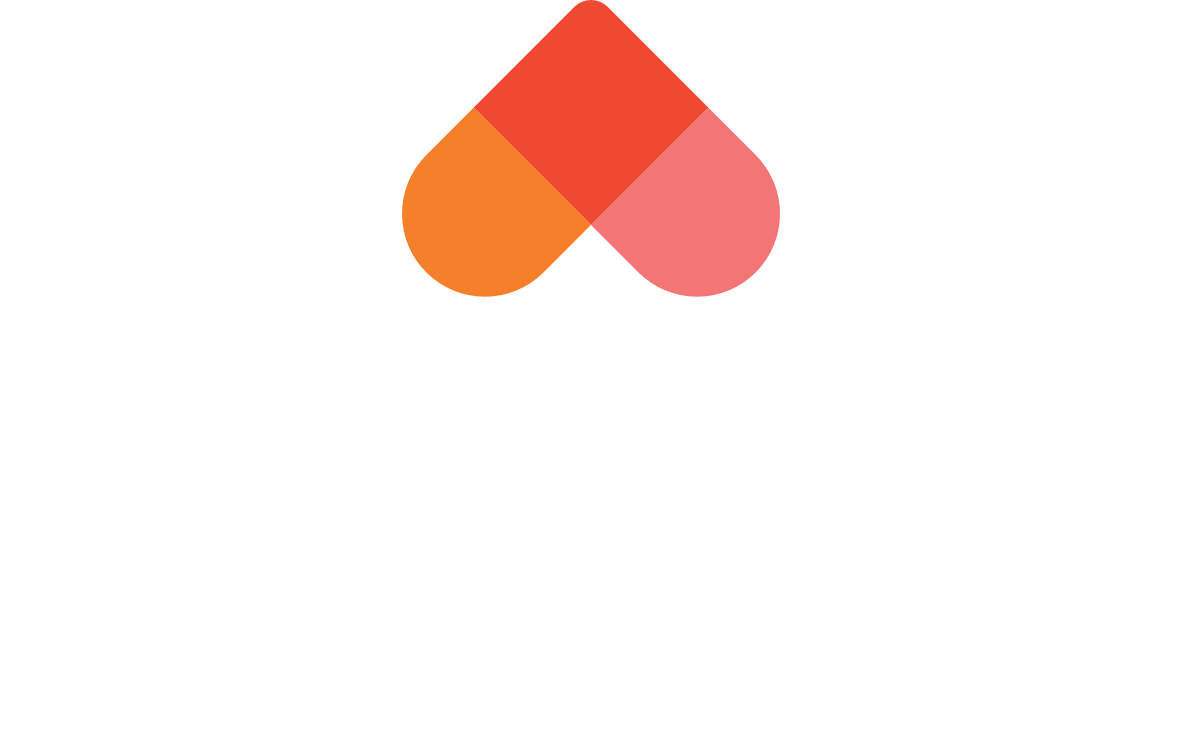 Please leave your details in the form below. A member of our team will assist with your enquiry.